Showing posts from July, 2014
Show all

How to take Screenshot in OS X (Mac) 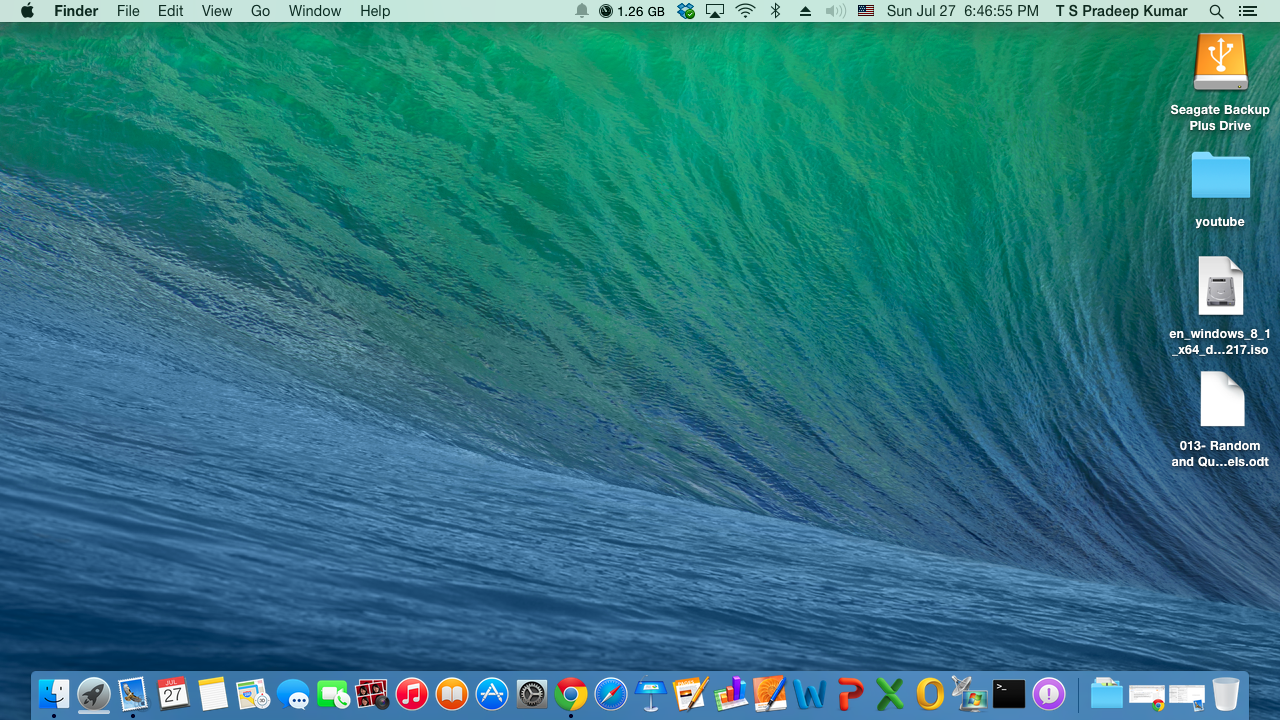 How to open Ports in CentOS

CentOS is the most preferred alternative OS for RHEL. Those who cannot afford to purchase the support license of RHEL, they can use CentOS that comes with almost similar to RHEL. This post tells you about the usage of CentOS when web servers are installed and accessed from remote machines. CentOS is a Server based OS and most of the ports are closed by default and you need to open it for access from outside (remote). For ex. if wordpress is installed in CentOS with a hostname http://127.0.0.1/wordpress   which is very well accessed within the server. When the same is tried from outside like (http://192.168.54.3/wordpress), then it will not get accessed. The problem is the closure of ports in CentOS. So you need to open it and save it to iptables, here are the commands that will help you to do that. CentOS Port number : 80 is used here $prompt] ifconfig (find out which interface uses the assigned ip, eth1, eth0, etc) $prompt] iptables --line -vnL (See which line the input has to be ac
Post a Comment
Read more
More posts